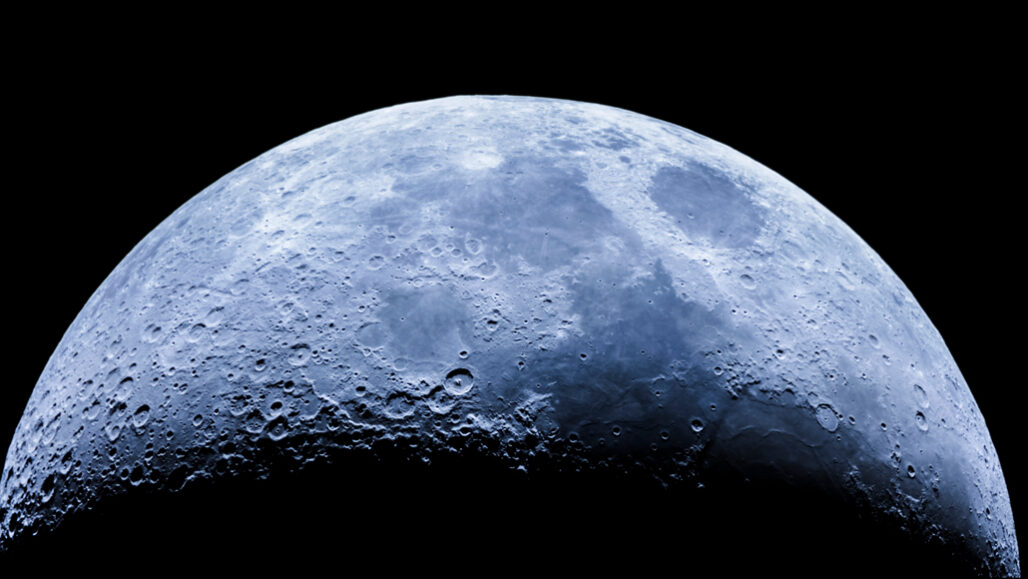 Scientists say there is water on the Moon 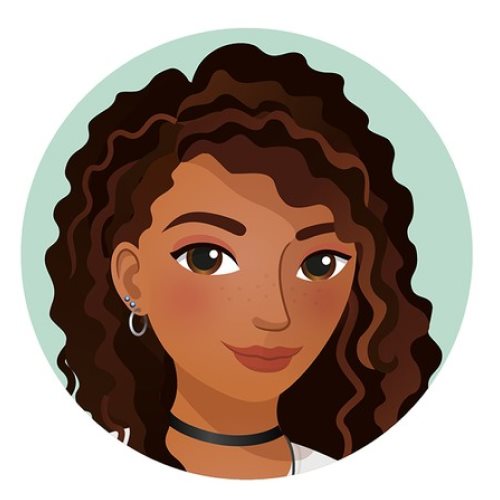 NASA scientists have amazing news about water on the Moon. It may have water in larger amounts than they thought. The scientists analyzed two studies and confirmed there are water molecules on the side of the Moon we can see. Scientists thought ice existed on the dark side of the Moon, which is blocked from sunlight. NASA said it found water on the sunlit parts of the Moon. It found a third of a litre of water in one area. This was trapped in rock.

This discovery is a game-changer and could pave the way to explore space. We could build permanent moon bases because the water could be drinkable. It could make rocket fuel one day. NASA explained: "Water is extremely critical for deep space exploration. It's a resource of direct value for our astronauts. Any time we don't need to pack water for our trip, we have an opportunity to take other useful items with us."